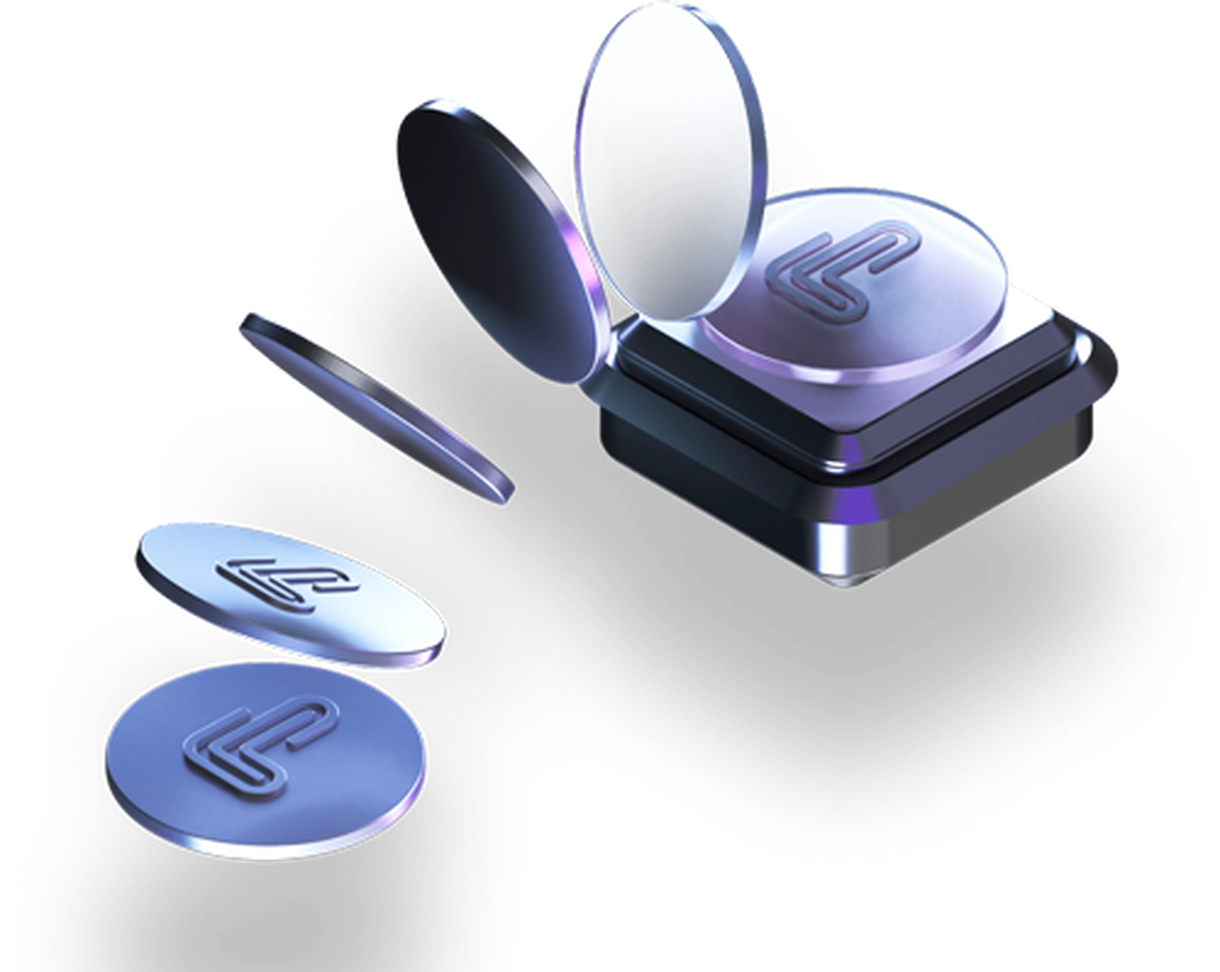 Luminium Coin, a project setting a global “aluminium standard,” announced its official launch with more than $100,000 in token sales.

The Miami-based start-up was established by Dr. Richard W. Rahn, former chief economist at the U.S. Chamber of Commerce and former member of the Cayman Islands currency board. In 1999, he predicted the crypto boom in his book, The End of Money and the Struggle for Financial Privacy. 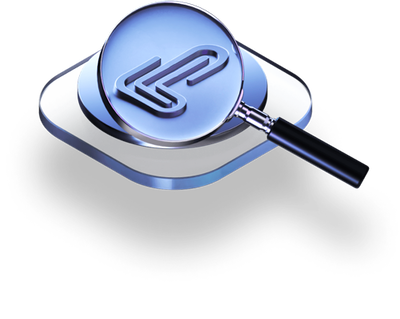 Like the gold standard did with the U.S. dollar before it was unpegged, Luminium Coin functions as a proxy for physical metal stored in secure insured warehouses, located in Florida. Each coin is currently equivalent to one kilogram (2.2 pounds) of aluminium.

“Inflation is here to stay for quite some time,” said Dr. Rahn, Luminium Coin co-founder. “Investors are now accustomed to diversifying and holding different currencies. But it is going to be more difficult to acquire Swiss francs and other strong currencies as inflation hedges. Many are turning to crypto, where volatility is so high that it can’t be used as a store of value.” 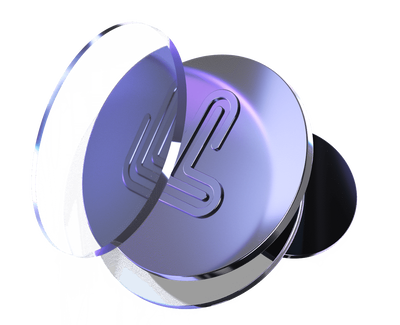 “Real assets, such as gold, diamonds, and real estate, have always served as hedges against inflation,” said Alberto Gross, Luminium Coin co-founder and CEO. “That’s why commodity-backed digital assets gain momentum. Unlike gold, which is controlled and manipulated, aluminium is difficult to monopolize, abundant and broadly based.”

Warehouse storage fees are charged at a daily rate of 0.01%, or 3.6% annually, which is deducted from the token balances. By comparison, fees to store aluminium in London Metal Exchange (LME) warehouses are about 10%.

Luminium Coin acquires aluminium internationally, directly from the mills, all of which operate at the highest production standards. The start-up also trades aluminium, which is used widely in the energy, construction, and packaging industries.

Luminium Coin is looking to become a major player in the stable coin market, which represents 15% of the entire $1.3 trillion crypto economy. The project is now raising a new round of $2 million after securing over $500,000 from U.S.-based investors. 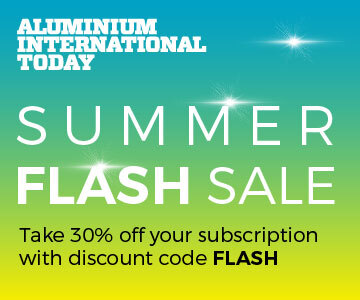