Emirates Global Aluminium has announced that it is to significantly increase its supply of UAE-made aluminium to BMW. EGA has supplied metal to BMW since 2013 for use in the German car group’s engines.

A BMW representative visited EGA’s Jebel Ali site in Dubai to mark the start of the new agreement.

Abdulla Kalban said: “The BMW Group has high standards for the quality of metal as well as for sustainability and social responsibility. We are proud that we have maintained BMW Group’s trust over the past six years and that our relationship will continue into the next decade.”

About one-third of EGA’s supplies to Europe are to the automotive sector. Europe is a major market for EGA’s aluminium, accounting for approximately a quarter of the company’s worldwide sales.

EGA supplies metal directly and indirectly to many world-renowned European carmakers as well as to more than 15 of the most important parts makers in the European automotive industry’s supply chain.

EGA is the world’s largest ‘premium aluminium’ producer and was the first Middle East headquartered company to join the Aluminium Stewardship Initiative, a global, non-profit standards setting and certification organisation. Its members are mining and metal companies, end-users like BMW Group, Apple and Nespresso, and non-governmental organisations, and it aims to maximise the contribution of aluminium to a sustainable society. 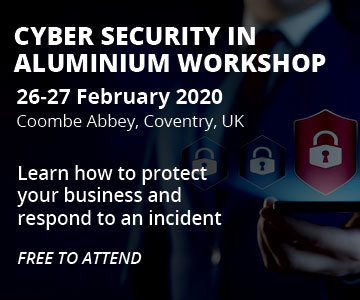