Najib Razak, the Malaysian prime minister, said the agreement could result in projects worth $11bn in the Sarawak corridor of renewable energy, which runs along the northern coast of the island his nation shares with Indonesia and Brunei.

Mr Najib said the deal was signed in Kuala Lumpur by the China State Grid Corporation, the country’s largest power transmission and distribution company, and Malaysia Development, an agency the prime minister set up to promote economic development and attract foreign direct investment.

Neither side gave details of the projects, beyond the State Grid saying the talks involved an aluminium plant.

According to the state government, the 320km corridor covers 70709km2, and includes 1.46bnt of coal reserves, just under 41000bn cu ft of natural gas, and the potential to generate up to 28000MW of hydro-electric power.

The state says the development will transform Sarawak’s economy by allowing it to produce competitively priced energy and encouraging investment in energy intensive industries that will trigger further industrial development.

However, development on this scale is also likely to require the relocation of some of the 608000 people who live in the area, generating international concern about the future of indigenous people.

Friends of the Earth in Malaysia said there would be concerns about the scale of the investment, especially since environmental protection laws were weaker in Malaysian Borneo than in mainland Malaysia. 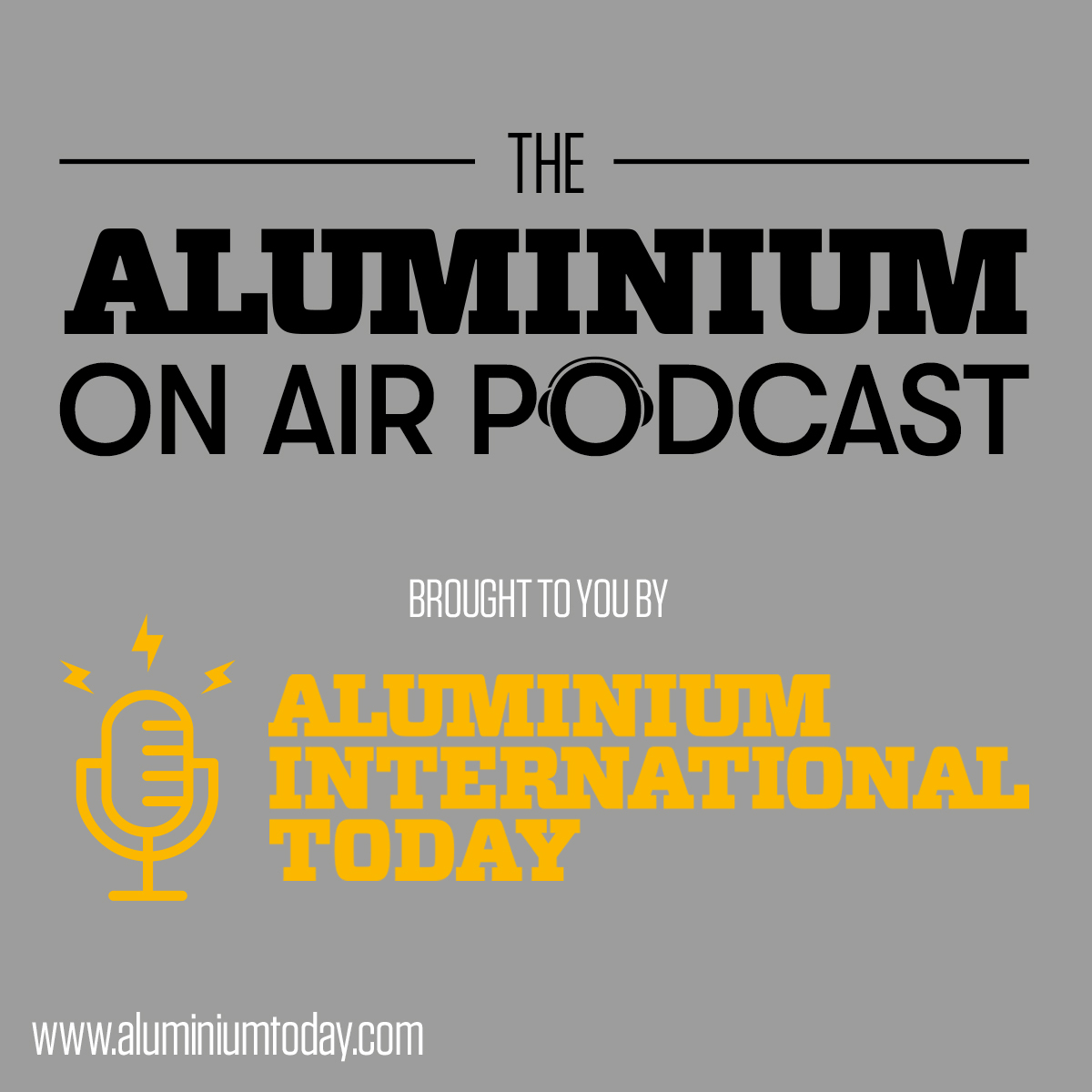