Rio Tinto, which had a 28% stake, sold 19.32 million shares of Constellium on 14th November at a price of $17 per share, less the underwriting discount. It retained a 9.22% stake, or some 9.6 million shares, according to the filing with the US Securities and Exchange Commission.

Constellium, which makes aluminium products for the aerospace, packaging and automotive industries, was spun out from assets that Rio Tinto acquired as part of its $38 billion takeover of Alcan Inc in 2007.

That deal, made at the peak of the aluminum market, has led to some $30 billion in writedowns, with Rio Tinto booking losses as demand for the metal slumped and Chinese output soared.

The mining giant has since sold off or idled numerous underperforming aluminium assets, though it scrapped an effort to sell its loss-making Pacific Aluminium business in August, citing poor market conditions. 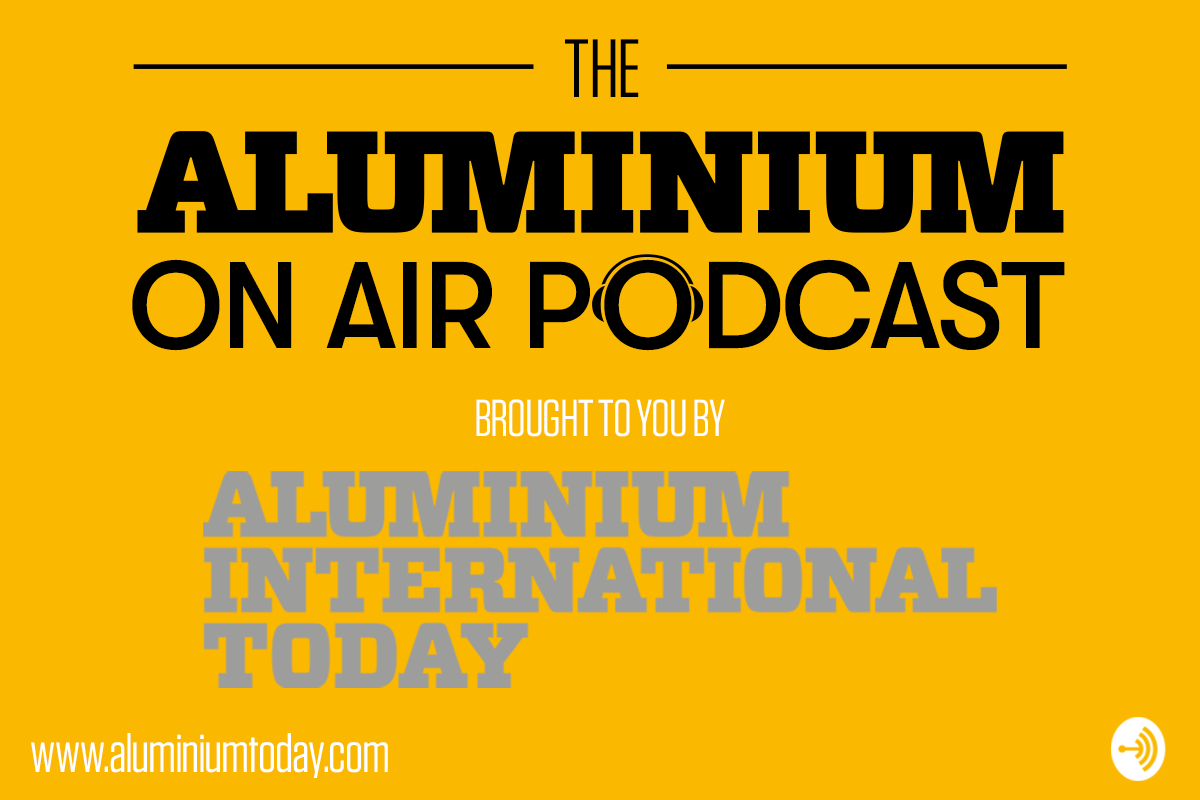